The Northcote find is approximately 80 metres inside the current Zone A and no further restrictions on the movement of fruit and vegetables are required in the suburb.

“To date we have cut and examined around 300kg of fruit in our mobile laboratory, which was gathered from Zone A backyards on the North Shore and almost 500kg in Otara. We have yet to find any fruit fly larvae.”

The Ōtara find is 630 metres to the north of the last find inside the current Zone B. Another Zone A will be established in Ōtara, which will mean restrictions on a different area. The current Zone B is unchanged.

We strongly urge people living in Ōtara to check if they are living in either zone or what this means for them. We will be working closely with the local community to get this information out to people.

Similar controls on the movement of export fruit to those put in place in Northcote will be established in Ōtara. We are working with our horticulture industry partners and expect this to have little, if any, practical impact on fruit exports.

The instructions for residents inside the Northcote Controlled Areas remain the same.

There have been no further finds of Queensland fruit fly in Devonport since the only find there on February 14, 2019.

“Given the proximity of Devonport to Northcote we will reconsider next week whether we need to continue with movement controls in Devonport,” says Dr Duthie.

"We are very grateful for the support all communities affected by the fruit fly detections have given us.”

Detailed maps of the controlled areas and a full description of the boundaries, and full information about the rules are at biosecurity.govt.nz/fruitfly.

The Queensland fruit fly has been detected before in the upper North Island in the past decade. Biosecurity New Zealand's staff are well practised in dealing with this situation. Since the fruit fly was found, we've been working to locate any other possible fruit flies.

You can download detailed maps of the controlled areas and a full description of the boundaries. Full information about the rules are at biosecurity.govt.nz/fruitfly. 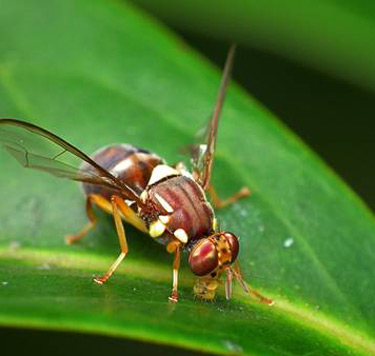 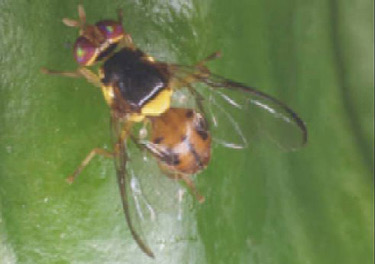